After the breaking of the news of the shocking disparity between what a female presenter earns in to comparison to their male colleagues at the BBC, it seems as if the playing field is being leveled. Ahead of a hearing on the BBCs pay structure and Carrie Gracie's resignation as BBC China editor in protest at unequal pay between male and female international editors. it seems that several of the BBC’s male stars have taken the initiative to act on the pay...Read more

Motorists will shed a tear in their car 33 times, explode into 81 fits of road rage and join in on 112 Wayne’s World-style sing-alongs in the course of their lifetime on the road, a study found. It also emerged during our time behind the wheel we will be involved in 51 arguments, scoff 60 meals on-the-move and enjoy 81 smooches. Road rage, insults, rude gestures can lead to fines, even prison in Germany the USA and Dubai-do you think...Read more

‘You be Thelma and I’ll be Louise’!, well perhaps not that extreme, however more and more of us over 50s girls are politely muscling in on what was traditionally the domain of the hubbies-the road trip. Why not I hear you say, with women arguably being the better drivers (I know, we can debate that one forever!) many of us would be totally confident to set off in that ’66 Thunderbird thundering (within the legal limits of course) down Route...Read more

Apparently the Spanish property market is alive and well, in fact is positively rude health if the reports from a leading company of financial advisors surge in demand for information leads to property sales. Driven by impending Brexit deadline British retirees who have dreamt of a retirement in sunnier climes are acting to secure their future in the Mediterranean, this before legislation and the inevitable red tape scuppers their plans. There were estimated to be almost 300,000 UK citizens living...Read more

Have you noticed all those ‘90’ logos on the BBCs excellent coverage of Wimbledon. At The Boomers office we’re all avid tennis fans and were some- what flummoxed when they first appeared! Surely we recall with amazing clarity the Centenary Wimbledon back in ’77, Virginia Wade triumphant and the Queen’s silver Jubilee, so what’s all this ‘90’ about? Transpires the outside broadcast team have been setting up shop at the A.E.L.T.C for 90 years quite an achievement. Looking back over...Read more

No ties in Parliament, is this 'the thin edge of the wedge' ? The Speaker, John Bercow today announced a relaxing of (what many feel is an archaic) dress code, ties in Parliament. A House of Commons press office announced that the wearing of jackets and ties in the House was a relatively modern convention and within the Speaker’s power to rule on it. Many may feel this is long overdue, others perhaps the last bastion falling or perhaps a...Read more

It’s official – life really was “better in the old days”, according to a new study. Half of adults over the age of 50 agree that life in the past was preferable to today, compared to just 19 per cent who think the present day is best. Seven in 10 people think that the past was better as there was not so much traffic on the roads, while 68 per cent say things used to be built to last. Having...Read more 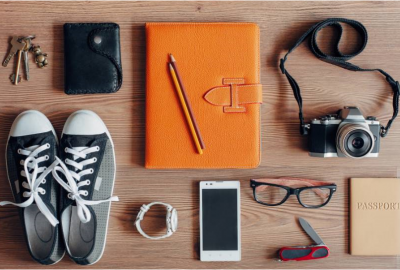 After the Supreme Court ruling, the father who fought his £120 fine issued for taking his daughter to Disney World during term time has lost his legal battle. If you now want to take the grandchildren away during term time,you’re breaking the law, however, exceptions are still available if you have the Head Teachers written consent. The father, Jon Platt was initially prosecuted by the Isle of Wight Council for refusing to pay a penalty for taking his daughter on...Read more 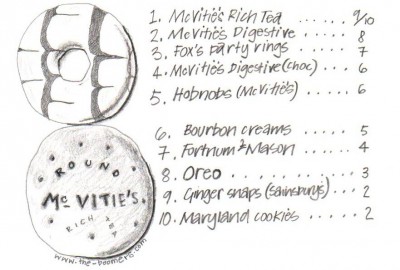 Over 50s dunking debate –which biscuit wins? We’ve seen households split over Brexit, now for the time-being at least to save further arguments we seem to have a definitive answer to that age old debate 'which biscuit is the best for dunking’ Thanks to Sarah Barnes, at the world renowned Institute of Physics teaming up with Wired Magazine to test ten biscuits in terms of 'dunkability'. In the mix with such British stalwarts as McVitie’s and Royal favourite Fortnum &...Read more 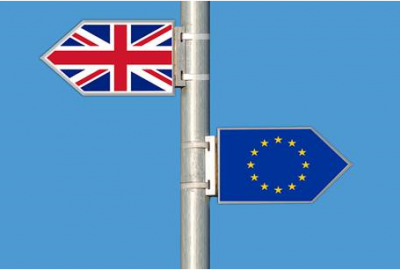 By a majority of 8 to 3 the Supreme Court has ruled against the Government on triggering Article 50 without a Parliamentary vote. The March 31st target for triggering Article 50 is still possible; however the House of Commons & House of Lords will have to act swiftly. The Supreme Court also ruled that the devolved Scottish, Northern Ireland and welsh assemblies do not have a say in the outcome. The proposed action now is that within the next two...Read more