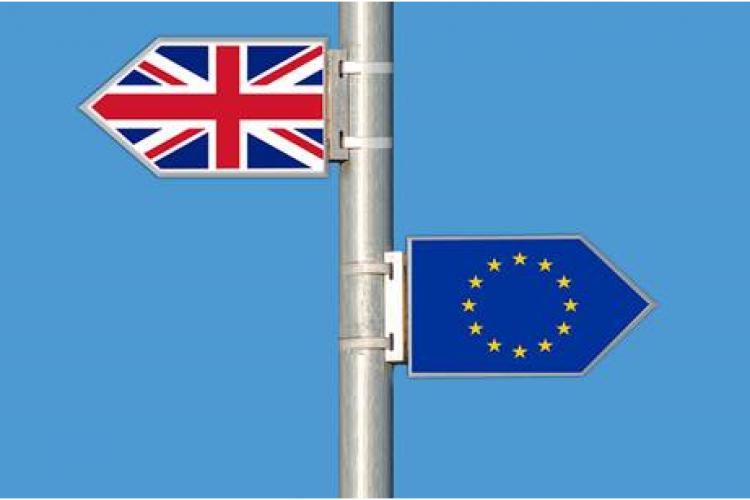 The Supreme Court also ruled that the devolved Scottish, Northern Ireland and welsh assemblies do not have a say in the outcome.

The proposed action now is that within the next two weeks there will be a second reading in the Commons; this will afford MPs an opportunity to debate the wording of the bill. Already there is talk of 50 amendments to the bill coming from the SNP alone, many more amendments will undoubtedly be tabled . After a third and final reading in the Commons the same process will be repeated in the Lords. Do you think Brexit continue on schedule, or is this the beginning of a protracted period of discussions?