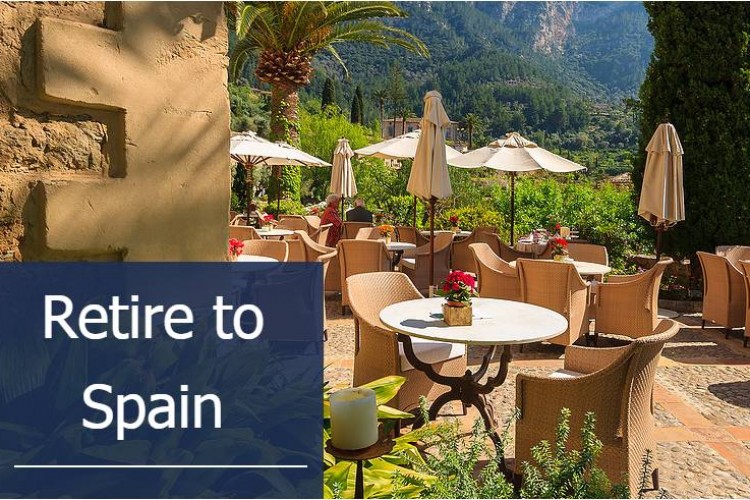 Apparently the Spanish property market is alive and well, in fact is positively rude health if the reports from a leading company of financial advisors surge in demand for information leads to property sales. Driven by impending Brexit deadline British retirees who have dreamt of a retirement in sunnier climes are acting to secure their future in the Mediterranean, this before legislation and the inevitable red tape scuppers their plans.

While the Brexit negotiations are posed to secure an arrangement to protect the rights of those already retired or living in Spain, there is still the question over how things will operate after the UK leaves the EU. With this in mind The Guardian reported that Jason Porter, business development director at Blevins Franks has seen his company’s enquires increase by 25% in the months post Referendum. 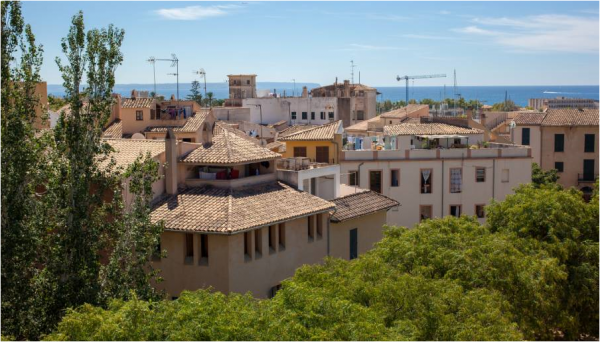 We can envisage that some retiree’s would sooner wait until the Brexit negotiations are completed before making a decision, the downside could be that the negotiations and final outcome may eat up most of their retirement years? Another tact may be to firmly ensconce yourself in Spain just in case the deal for existing residents is more favourable?

Are you planning to retire overseas or has the commotion surrounding Brexit curtailed your plans?