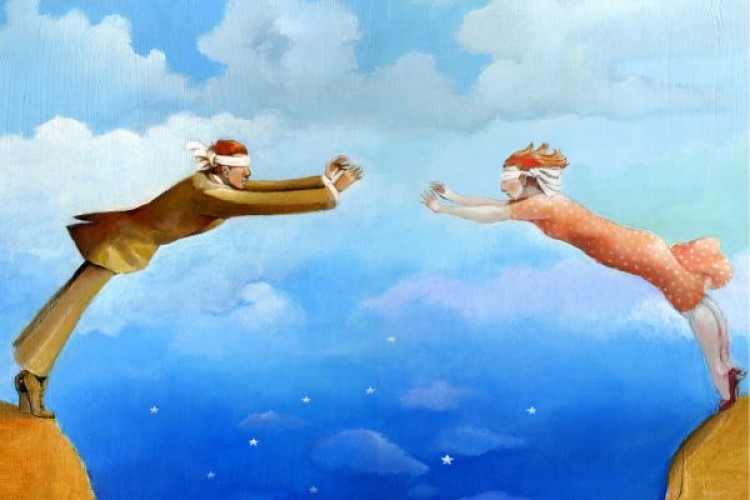 After the breaking of the news of the shocking disparity between what a female presenter earns in to comparison to their male colleagues at the BBC, it seems as if the playing field is being leveled. Ahead of a hearing on the BBCs pay structure and Carrie Gracie’s resignation as BBC China editor in protest at unequal pay between male and female international editors. it seems that several of the BBC’s male stars have taken the initiative to act on the pay gap.

Though a report was published last October (in line with a requirement on all large organisations)  found the gender pay gap at the BBC was 9.3%, against a national average of 18.1%

As reported by the BBC, six of their stars have volunteered to take a cut in pay. News anchor Huw Edwards along with Nicky Campbell, John Humphrys, Jon Sopel, Nick Robinson and Jeremy Vine have agreed on their remuneration being reduced.

The revelations about the pay came after the BBC was compelled to list people on salaries over £150,000 in their annual report. Some may feel that the female presenters should receive higher wages; many may feel that as public servants the wages should all be a little lower?