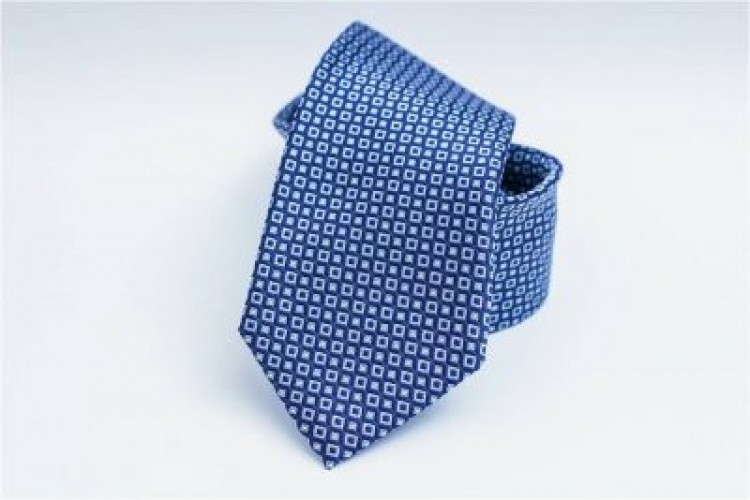 The Speaker, John Bercow today announced a relaxing of (what many feel is an archaic) dress code, ties in Parliament. A House of Commons press office announced that the wearing of jackets and ties in the House was a relatively modern convention and within the Speaker’s power to rule on it.

Many may feel this is long overdue, others perhaps the last bastion falling or perhaps a knee jerk reaction to recent hot weather.

Do you feel its time to move with the times?, we’re reliability informed that many major banks and institutions dropped ties years ago.