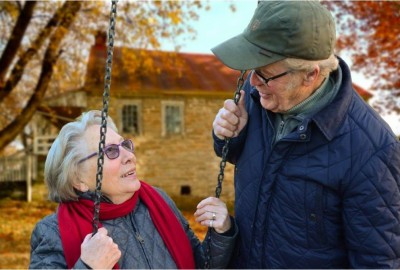 By Gemma Francis Dating is more fun as you get older, a study has revealed. Researchers found looking for love when you are more mature and worldly-wise is far less stressful than courting during your 20s and 30s. Experts found older singletons are more relaxed and comfortable in their own skin than image-conscious teens, while 20 and 30-somethings that are under huge pressure from peers and social media stereotypes. The study, carried out among 1,000 over 50s and 1,000 under...Read more 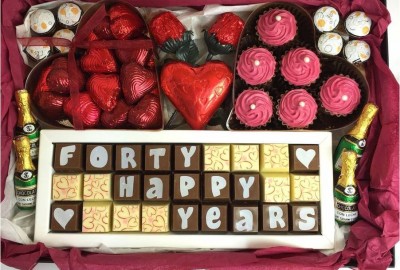 Affordable Ruby Wedding gift ideas Where you married in 1976, or do you have friends or family who married in that year? A great clue to a mid seventies wedding will be the fashions, it may be a 'feather cut' or 'Farah' hairstyle, platform shoes or the occasional rainbow tank top on view! The wedding disco would have a great soundtrack perhaps some of the hits from the year, the year of Bohemian Rhapsody. 01 Brotherhood Of Man Save Your...Read more

There are many reason’s you may be contemplating dating again, nowadays there seems to vast choice of dating services and websites aimed at finding you that perfect partner. With new players entering the market every month the first step is to select the site(s) we feel most comfortable with. Saga reports ‘You're not alone in your singleness. Some six million single people signed up for a form of dating service this past year in the UK. That figure nearly doubled...Read more

Over 50 per cent of workers aged 55 plus planning to work beyond the state pension age, and the encouraging news is the economy needs older workers. From a report published by the CIPD It is predicted that UK employers will need to fill an estimated 13.5 million job vacancies in the next ten years, but only 7 million young people will leave school and college over this period. Migration alone will not fill this gap - it is important...Read more

Register today FREE Get savings and offers straight to your inbox including deals on insurance, eating out, wine, breakdown cover, travel, fashion, make-up, theatre tickets, insurance. Post your Arts & Crafts take part in our friendly chat Forums and much more! 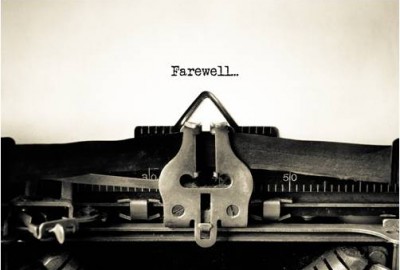 Are you over 60 and getting divorced? Are you over 60 and getting divorced? , you’re not alone,figures released by The Office for National Statistics (ONS) illustrate that even though divorce as a whole is falling divorce rates in the over 60’s is on the rise. The research suggests the increase in "silver splitters" is largely down to increasing life expectancy, with couples now realising just how many years they may have ahead of them driving them to this difficult...Read more 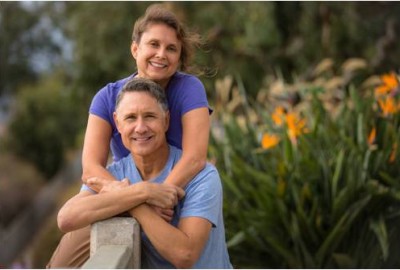 Strong link between health and relationships If you’ve witnessed at first hand a loved one who’s battled back from ill health, a new report indicates that the chances of a successful recovery may well lie in your relationship as much as your medical care? As published by Relate (the UK's largest provider of relationship support) a new study by Duke University in the United States suggests a link between relationship breakdown and heart attacks.Helen Undy, Public Affairs and Campaigns Manager...Read more