In tribute to Sir Ken Dodd I haven't spoken to my mother-in-law for eighteen months-I don't like to interrupt her. I had an idyllic childhood and when my parents bought me a Punch and Judy Show and a ventriloquist's dummy, I'd perform anywhere, anytime. My parents were wonderful when I told them I wanted to be an entertainer. Laughter is the greatest music in the world and audiences come to my shows to escape the cares of life. They don't...Read more

Orange juice with my vodka! 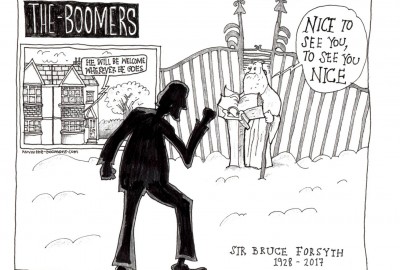 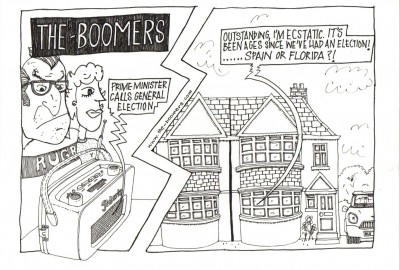 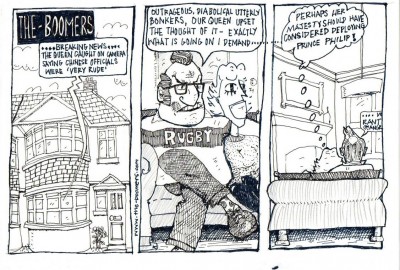 Click on the link below to read The Spectator on 'The secret brilliance of Prince Philips gaffes' http://www.spectator.co.uk/2015/11/the-secret-brilliance-of-prince-philips-gaffes/ 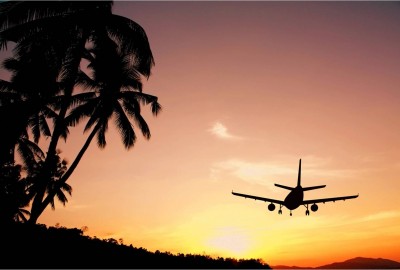 The-Boomers are an affiliate partner one of Britain's fastest growing companies Skyscanner their aim is to bring you flight choices across the board at the keenest prices. 'Skyscanner is unbiased and free, which means the more than 50 million people who use us every month can trust our comprehensive range of flight, hotel and care hire options. Our secret is in our self-built technology that connects people directly to everything the travel industry has to offer. And connects the industry...Read more

There are many reason’s you may be contemplating dating again, nowadays there seems to vast choice of dating services and websites aimed at finding you that perfect partner. With new players entering the market every month the first step is to select the site(s) we feel most comfortable with. Saga reports ‘You're not alone in your singleness. Some six million single people signed up for a form of dating service this past year in the UK. That figure nearly doubled...Read more 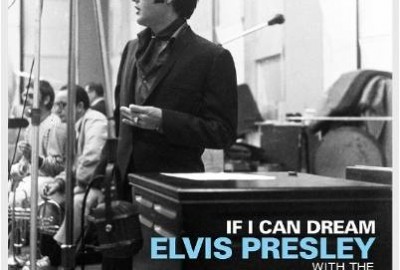