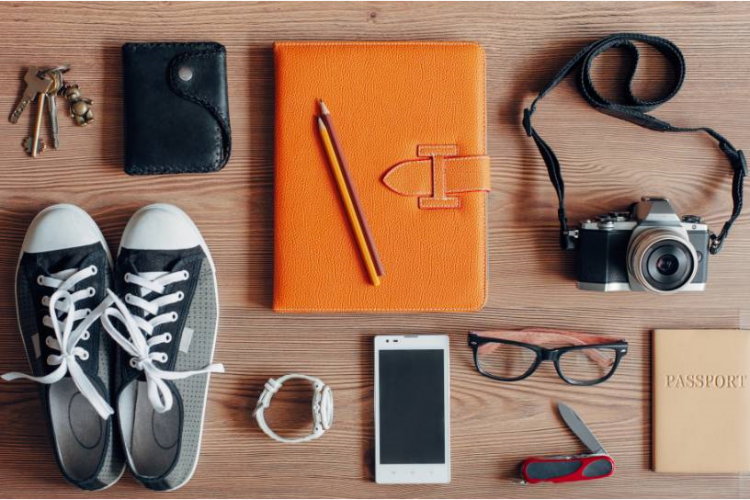 After the Supreme Court ruling, the father who fought his £120 fine issued for taking his daughter to Disney World during term time has lost his legal battle.

If you now want to take the grandchildren away during term time,you’re breaking the law, however, exceptions are still available if you have the Head Teachers written consent.

The father, Jon Platt was initially prosecuted by the Isle of Wight Council for refusing to pay a penalty for taking his daughter on a trip to Disney World without obtaining permission first. Even though Mr Platt’s daughter had an exemplary attendance record missing term time was deemed disruptive.

With the peak in fares and holidays during the holidays often meaning a difference of hundreds of pounds, coupled with the weak exchange rate- these trips are now more expensive than ever.

The ruling is final with no further appeals, do you feel it’s a fair decision or not?