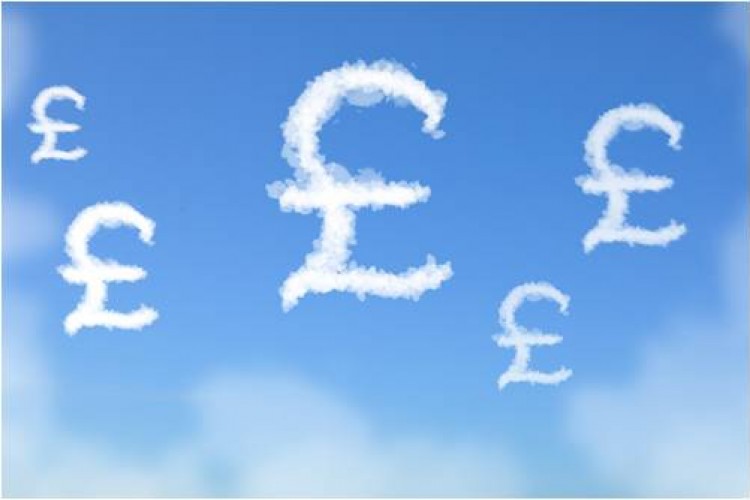 Royal London study finds the cost of a UK funeral has risen by 3.9% in the past year

Royal London’s National Funeral Cost Index 2015 reveals the price of a funeral has risen almost as rapidly as house prices since 1980 (see Chart 1 below). Since last year’s Index (October 2014), cremation costs have risen more than burials: the average cremation has risen by 4.2% to £3,294, while the average burial is up by 3.7% to £4,110.

The new Index reveals the cost of a funeral continues to be a postcode lottery. Funerals range from £2,976, for a cremation in Greenock, to £7,216 for a burial in Beckenham, Kent – a difference of £4,240.

On a national scale, Wales saw the most significant cost rise between 2014 and 2015: 5.2%. This compares to a rise of just 2.4% in Scotland, perhaps due to the removal of doctors’ fees in May 2015. On a regional level, costs rose most in the West Midlands and Yorkshire and Humberside – over 4% in both regions. Table 3 and Table 5 below show regional and national shifts, and The Index includes 271 locations.

The mutual says, given the price rises it is not surprising to see funeral debt rising in UK households. A survey of 2,000 people by YouGov found more than one in ten people (13%) struggle to pay for a funeral today. On an individual level, funeral debt is £1,318 – collectively, across the UK this equates to £98.9m.

Royal London says to cope with rising costs people are cutting-back when it comes to paying for essential items such as coffins, and optional elements such as flowers. The most striking example is coffins: last year’s Index found people spent £1,108 on average, but the 2015 report shows this has dropped to £989, a decrease of 11%. People are also exploring alternative burial options – 8% are now ‘woodland’ or ‘‘natural’.

“A loved one’s funeral can be expensive – a major (and sometimes unexpected) outlay, costing thousands of pounds. The rising cost of an average UK funeral is very concerning; it’s outstripped inflation considerably for many years –almost in line with house price rises, which as we know continue to rise rapidly as demand outstrips supply.

“Our study shows people are striving to meet funeral price hikes, which they have little control over. Given the stressful situation, shopping around for a funeral is often not an option. Instead people are coping by cutting back on non-essentials if possible, and reconsidering how loved ones are buried.

“The UK funeral system still displays fundamental failings, which we reported last year. Vulnerable bereaved people are taking on increased debt; and we predict this problem will worsen if steps are not taken to tackle the many, persistent causes driving up the cost of funerals.”

In light of the findings, Royal London urges policy-makers to look at the underlying, interrelated issues that are causing funeral cost rises – including the scarcity of burial plots and the inadequate Social Fund Funeral Payment system. It wants a full and fundamental review of the Fund – the UK’s state benefit designed to help those struggling with funeral debt.

The mutual would like to see England, Wales and Northern Ireland follow Scotland’s lead, and scrap ‘cash for ash’ doctors’ fees. It believes the UK needs access to more sustainable, affordable and locally provided services. It would like to see more transparent and innovative funeral service provision – across the UK.

It urges Government to work with industry experts to find better outcomes for bereaved UK citizens – a benefit system which is fast, simple, sympathetic, valuable and economical; one which protects both vulnerable claimants and the tax payer from unreasonable costs.

“It’s worrying to see that funeral costs are continuing to rise, and that families on modest incomes are finding it increasingly unaffordable to give a decent send-off to their loved ones. This isn’t a problem that is going to go away on its own – we need to have a national conversation about how we address the rising cost of funeral services, and how we say goodbye to those who are close to us. The government needs to start acting on this issue before it is too late.”

“The Social Fund Funeral Payment was designed to cover the cost of a basic funeral for people on low incomes where there was no other relative with the means to pay. Over the past 12 years we’ve seen the Fund erode further and further to the point where even those who are eligible will only receive enough to cover around 35% of the price of the basic funeral.

“The result is people are left struggling with very substantial debts they often have no way of clearing, often at the worst time of their life. Bereaved people on low incomes have been overlooked by the government for too long. As the price of funerals rises further and further beyond what people can reasonably afford, central government must set out a credible plan to help people on low incomes provide a dignified funeral when someone dies.”

Ways to pay: Saving pots pay for two-thirds (66%) of funerals; one in five (21%) funerals are pre-paid via a ‘Funeral Plan’, and an insurance policy of some kind pays for 18% of funerals.

Range of Funeral Director costs: costs can vary in the same area, but if families feel able to shop around at this distressing time, significant cost savings can be made. Data from Funeral Choice highlights how people can save £700 on average, rising up to £2,000.

Cost conscious consumers: when considering their own funeral, most people would prefer a low-cost approach – over a third (36%) of respondents want their families to spend ‘as little as possible’ and ‘save the money for the family’. Only a few (3%) want a ‘good send off with all the frills’. 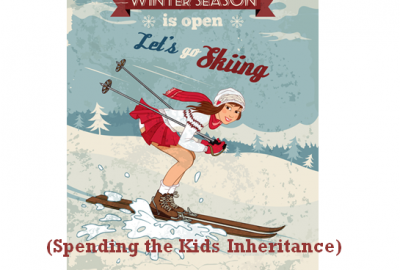