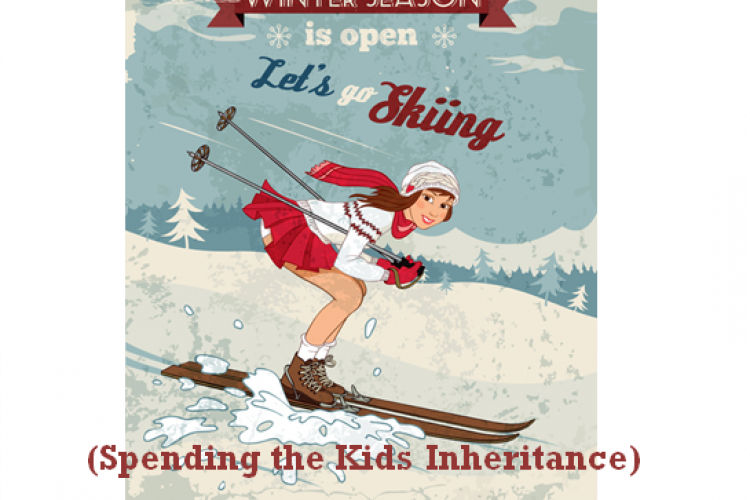 Long gone are the days when pensioners spent their retirement doing crosswords and gardening, now, retirees are having more fun than ever, and spending their hard-earned cash in the process. But all this costs money – and the ‘baby boomers’ are not afraid to spend it, with almost a third (62%) saying money is ‘there to be spent’ and more than half (56%) saying they want to enjoy their money now, and not pass it on to others. However, they are often criticised for this attitude even despite the fact it is their hard-earned cash.

“We have all heard the term SKI – Spending Kids Inheritance – to describe this generation of older people who are happily enjoying the finer things in life while younger generations are supposedly watching on bitterly as they struggle to make ends meet,” says Ian Atkinson, marketing director at SunLife. “But our research shows that younger generations are not bitter. In fact, the vast majority don’t see their parents as selfish simply for spending and enjoying their own hard-earned cash – just one in ten their parents are spending too much of their inheritance.”

However, SunLife’s research does suggest there is some dissonance between children genuinely wanting parents to enjoy their retirement while also being aware that they will need some financial help, with one in 20 adults admitting they are relying on an inheritance to either help pay off debts or to provide or supplement their income later in life. But it is not all one way; while a fifth of children say they are relying on their parent’s cash, the same number of adults say they are depending on their children to help support them financially when they’re older. Ian continues: “While a third of people in their 60s and 70s say they try and save their money to pass on as an inheritance, far more would rather enjoy it now.

“In fact, our research shows that more than half say they want to have fun with their money now and don’t want it to be for other people.

“This attitude amongst is clearly a sticking point for some, with one in ten complaining that their parents are having too much fun with their ‘inheritance’.“However, most are happy to see their parents having fun with their cash – after all, this often involves them anyway, with a third of over 50s saying they spend much of their money on their children and grandchildren.
“More than a third say they are saving their cash so they can pass it on to younger generations, and even those who say they plan to spend all their money on themselves, half still plan to leave their homes as inheritance to younger generations.”

“But, whichever way you look at it, assuming you will get financial support from your family rather than making financial plans of our own, is a dangerous game. It is so important to make plans as early as possible to for a more certain financial future.” 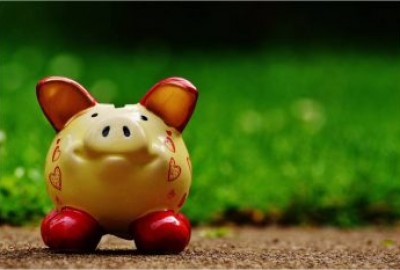