Bank of Gran and Grandad pays out average £39,350 One in five retired homeowners releasing equity to help out family More than two-fifths (44%) helping out their children are doing so to the tune of £20,000 ​Pensioners taking advantage of their property wealth are gifting over £39,350 to their family, analysis from leading over 55s retirement specialist KeyRetirement.com shows. Its data shows over one in five (21%) retired homeowners are accessing the money in their homes to treat their children...Read more 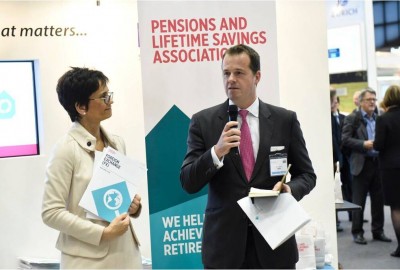 The Pensions and Lifetime Savings Association has launched three new Made Simple Guides on Better Data, Better Governance; Diversified Growth Funds; and Foreign Exchange − extending the popular series designed to help demystify some of the most complex and technical areas of investment and pensions management. Commenting on the launch of the new Made Simple Guides, Graham Vidler, Director of External Affairs, Pensions and Lifetime Savings Association, said: “Workplace pensions have seen phenomenal change in recent years. Employers and pension...Read more 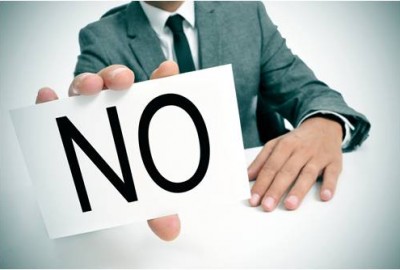 Play Fair on Age campaign victory on home buyers age caps In last weekend’s Money section of the Sunday Times Anna Mikhailova reported on an important victory for a Sunday Times campaign to lift age caps on mortgages. The article cites that ‘every building society in Britain is set to review its age limits for mortgages’. The Play Fair on Age campaign has been battling to assist the plight of the elder buyer. An example the Times illustrated was that...Read more 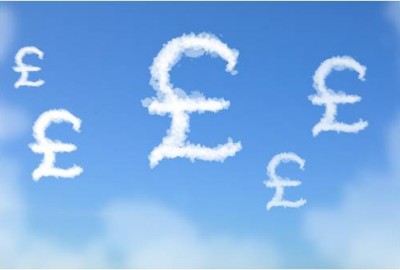