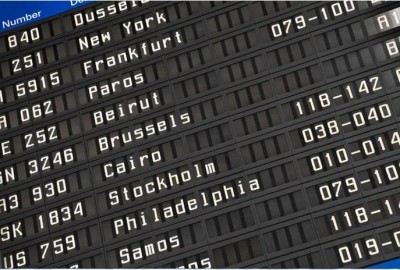 Claiming up to 100% of the cost of a delayed flight, or train travel From an article published by our friends over at MonOc Many of us have experienced delays when we travel – anything from a few minutes to a couple of hours. But do we all realise that we can usually claim back the full cost of the ticket if we apply properly and the delay wasn’t down to ‘an act of God’ or something out of control...Read more 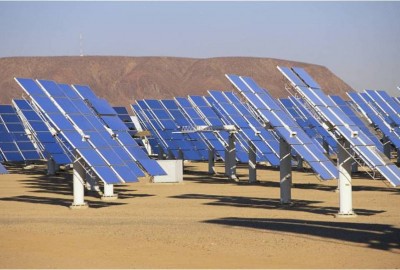 Renewables bring down the wholesale cost of energy, finds new study A new report shows that renewables are cutting the wholesale price of energy and lessening the impact of subsidies on bill payers. The report has been published today by independent energy company Good Energy and is backed by experts at the University of Sheffield. It follows recent announcements by the Government that it will cut subsidies for renewables such as solar and wind in order to keep bills as...Read more