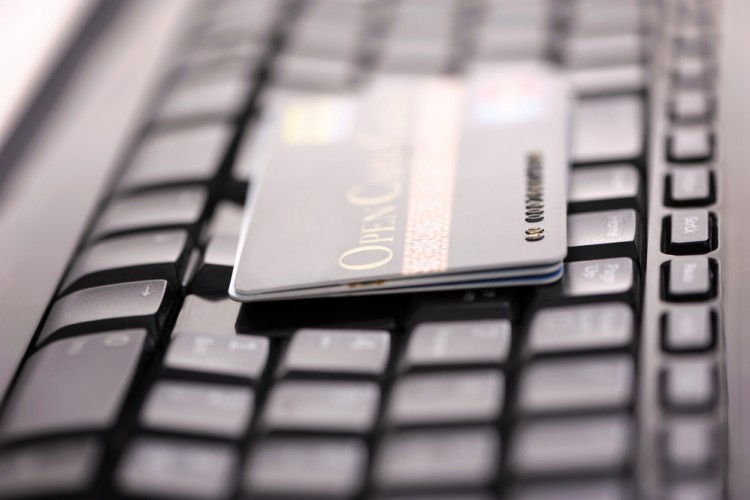 77% think the internet is getting more dangerous, with 35% saying they don’t feel safe online

Most have anti-virus security software, but only just over half use anti-spyware/malware and firewalls

New research by the broadband, TV and mobile internet switching site BroadbandGenie.co.uk has revealed the majority of Brits think the internet is getting more dangerous. More than half (54%) say they have caught a computer virus, 15% have had their personal data exposed by a leak or hack and 12% have been a victim of an online scam.

The majority of users have taken steps to protect themselves from threats by installing anti-virus software (80%), yet only (53%) have added further protection by installing anti-spyware/malware software, while 57% use firewalls and just 23% use anti-spam software.

Rob Hilborn, Head of Strategy for BroadbandGenie.co.uk, says: “More than ever we need to be aware of the threats out there and the tools available to stay safe and secure. As well as arming users with the right software and knowledge, all organisations need to have rigorous security procedures to combat threats and manage the aftermath of a leak.

It’s also important for users to consider what protection they’ve got on the other devices they own. It’s not uncommon for users to access their personal information from laptops, phones and tablets, so it’s important to make sure these devices which are often overlooked are also secure.”

The personal information which organisations possess has also got Brits worried, with 75% saying companies still aren’t doing enough to secure their data. The response to data leaks is important too, and something businesses should note. The poll found that while 41% say they would not continue to use a service if private information was exposed, 57% said their continued use would depend on how an incident was handled.

“Recent high profile hacks and leaks will undoubtedly make people think twice about which companies they store their sensitive information with. Unfortunately the hacks and leaks have impacted companies that most would believe are secure, so it’s hard for users to make this decision.” 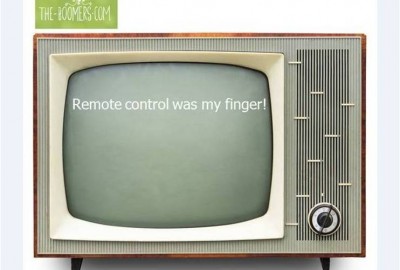 BT launches free service to crack down on nuisance calls