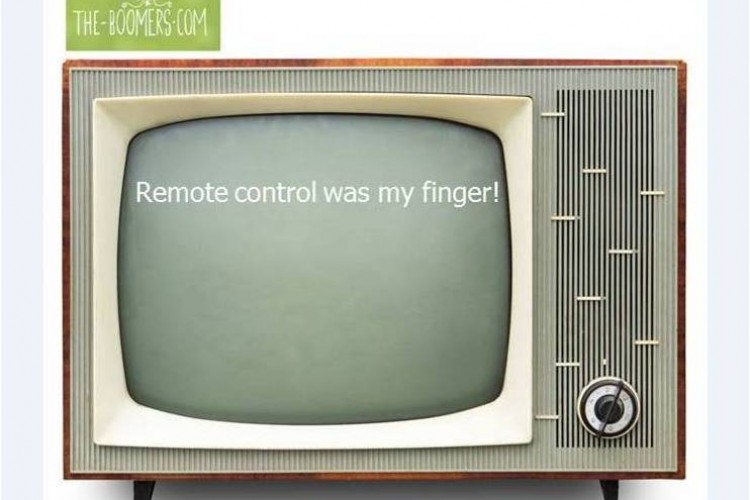 The iPhone is officially the greatest gadget of the last EIGHTY years, according to a nationwide study.

Researchers polled Britons of all generations and asked them to vote the inventions (big and small) that they could not have lived without, with the iPhone – created by Apple and English designer Jonathan Ive, proving the most popular for both young and old, according to 56 percent of the nation.

Second in the definitive list came the Microwave (53 percent), built by Percy Spencer using radar technology from WWII in 1946 – which became hugely popular in the 1980s when the microwave sparked a convenience, ready meal revolution. The colour TV emerged as third in the list (52 percent), with BBC2 broadcasting its first colour pictures from the Wimbledon tennis championships – presented by David Vine in 1967.

By mid-1968, nearly every BBC2 programme was in colour however it wasn’t until 1976 that colour TVs outnumbered their black and white rivals due to the high price of the early colour sets. The refrigerator, which first became popular in the late 50s and changed the way we shopped as a nation, came fourth (50 percent) and the washing machine came fifth (48 percent) The research of 2,000 Britons was conducted by Currys PC World to mark 80 years since Charles Kalms opened the first ever Dixons store in Southend on Sea, Essex in October 1937. 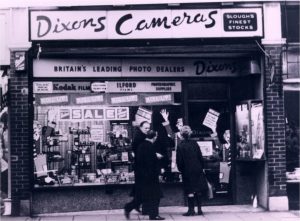 The store originally opened as a photography studio before moving into selling cameras themselves and, later, a wide range of electronics. Dixons now lives on in Dixons Carphone, the brand that owns Currys PC World and Carphone Warehouse. Technology historian Seren Evans Charrington who was also involved in the research said: “As technology is constantly developing to benefit our daily lifestyle, it’s interesting to look back over the years and see how products have evolved and what has stuck around through the decades.

“80 years ago, cameras were items you would buy specifically to capture your memories, then you’d have to wait weeks for your local chemist to develop the film – 20 years later and this was revolutionised by Polaroid cameras.

The research also revealed the most loved tech by decade with the clock radio (40s), the black and white TV (50s), the electric washing machine (60s), the colour TV (70s), the microwave (80s), the Play Station (90s) and the iPhone (2000s) being the most popular. The 90s was the most influential decade for technology according to 33 percent of those polled, while a further 30 percent thought the 2000s were the most important.

Matt Walburn, Dixons Carphone Brand and Communications Director, said, “The iPhone completely changed the way we communicate but it’s interesting that Brits rate it as more loved than long standing technology such as kettles and fridges. The last eighty years have seen a seismic shift in the way technology helps us live our daily lives, from changing the way we entertain ourselves to how we cook and clean, and we’re looking forward to being able to continue to bring the latest and greatest technology to our customers for the next 80 years too.”

According to the data the average Brit spends £858 a year on domestic tech and gadgets for their home, with people from Birmingham spending the most – £973.

The research also revealed that when it comes to buying gadgets, 63 percent of us now prefer to shop online rather than head to the high street or shopping mall.

BT launches free service to crack down on nuisance calls