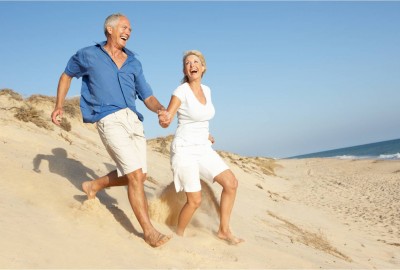 The UK’s over 50s have a ‘fit and healthy’ price tag of £130 million2 per month 13.2 million over 50s (58%) are more conscious than ever about their health and fitness, and 8.9 million exercise more now than when they were younger.Walking and swimming are the top pursuits in the pursuit of physical prime The UK’s over 50s are enjoying ‘getting physical’, according to original insight from insurance provider RIAS. Just over half (54%) of today’s over 50s exercise at...Read more 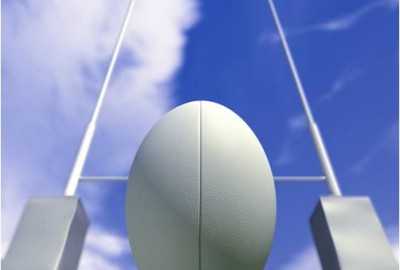 The Global Fan Base of Rugby Union As major rugby union events enter the new markets of Brazil, Russia and Japan over the coming decade, each of the three hosts have managed to establish keen public interest in the sport, which could be harnessed to boost the tournaments’ success and develop rugby union further. This is just one of many findings within ‘The Global Fan Base of Rugby Union’, the latest in a series of reports by SMG Insight /...Read more