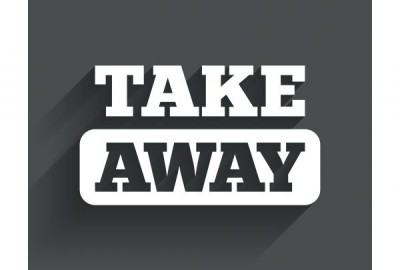 More than half of Brits over 50 would rather eat a takeaway than go to a Michelin starred restaurant, it has emerged.Researchers who carried out a detailed study found a large percentage prefer the option of sinking into the sofa and ordering grub after a long day at work instead of dining at a ‘pretentious’ a la carte eatery. Among the things which put people off opting for a ‘posh meal’ are small portions, long waiting lists for tables and...Read more