Fans of the midlife crisis, culinary road trip comedy genre (with a few Mick Jagger impersonations to boot) have not been disappointed with the brilliant, sometimes cringingly funny third installment of the ‘ The Trip to ..’ series. Starring, the now over 50s team of Steve Coogan and Rob Brydon, the artists are reunited on ‘The Trip to Spain’ (Sky Atlantic) After their previous outings, visiting the Lake District and Italy (shown on the BBC) this series has them visiting...Read more 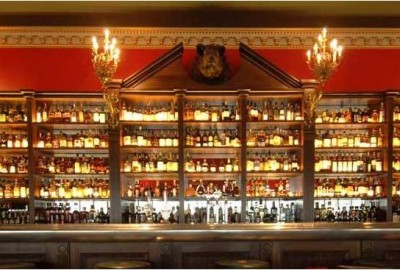 Burns night cocktails If you’re celebrating Burns night and know your ‘Whisky’ from your ‘Whiskey’ here’s a few suggestions ATHOLL BROSE Ingredients: 25 g medium oatmeal 2 tbsp clear heather honey 2 tbsp Macallan 10 year old whisky 284 ml double cream (heavy cream) Glass: Martini Garnish: Raspberries or blueberries Preparation: Toast the oatmeal either by tossing and stirring it continuously over a medium heat in a non-stick pan or by putting in a dish in an oven and stirring...Read more 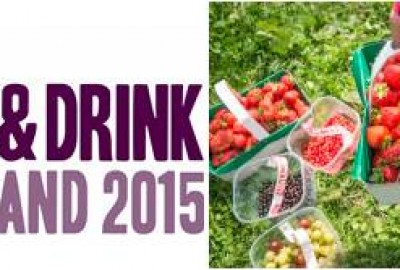 A Highland seafood restaurant which sources its mussels from Shetland and scallops from the Isle of Harris, has become the latest foodie pearl in Inverness to scoop an industry award. River House restaurant, on the banks of the picturesque River Ness, is the first standalone restaurant in Inverness city centre to receive a VisitScotland Taste Our Best award. Chef proprietor Alfie Little has gone to great lengths to source food and drink from all over Scotland, to ensure ingredients are...Read more 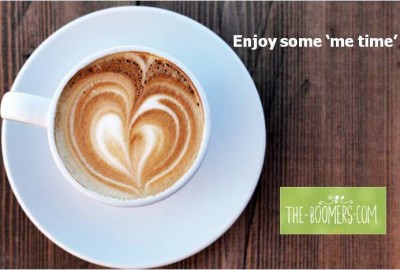 When was it we invented ‘Brunch’? It reminds me a few years ago when one Hollywood star dated another and we morphed their names into one-Jennifer Lopez (J.Lo) and Ben Affleck became ‘Bennifer’ Brad Pitt and Angelina Jolie had to endure ‘Brangelina’. The wonderful Wikipedia lets us know this: The 1896 supplement to the Oxford English Dictionary cites Punch magazine which wrote that the term was coined in Britain in 1895 to describe a Sunday meal for "Saturday-night carousers" in...Read more