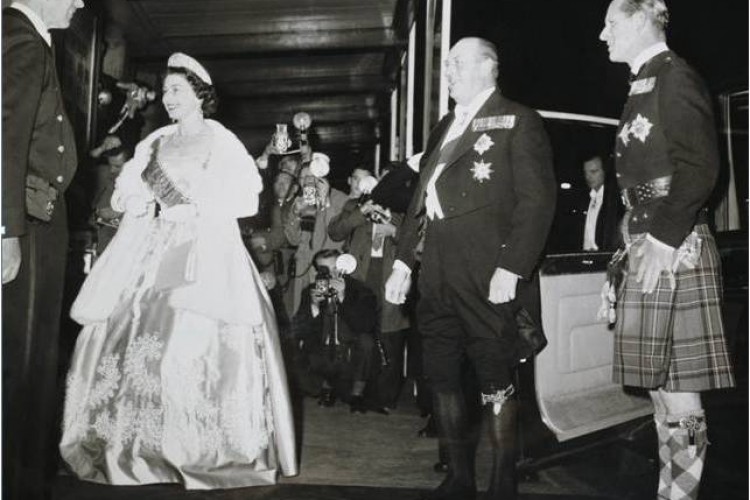 The largest exhibition of The Queen’s dress and accessories ever shown in Scotland will open at the Palace of Holyroodhouse on 21 April 2016, Her Majesty’s 90th birthday. It is one of three separate special exhibitions entitled Fashioning a Reign: 90 Years of Style from The Queen’s Wardrobe to be held at Her Majesty’s official residences during 2016, each displaying a different selection of outfits.

The exhibition at the Palace of Holyroodhouse is followed by exhibitions at the Summer Opening of the State Rooms at Buckingham Palace from 23 July 2016 and at Windsor Castle from 17 September 2016. In total, over 150 outfits worn by The Queen will be presented across the three Palaces, many chosen because of their close association with the location.

The display at the Palace of Holyroodhouse has been selected to cover The Queen’s life and reign and includes evening and day wear by the British couturiers Sir Norman Hartnell, Ian Thomas and Stewart Parvin, who trained at Edinburgh College of Art, and the milliner Philip Somerville. All outfits will be on display in Scotland for the first time.

The Palace of Holyroodhouse has been the setting for many significant official occasions during The Queen’s reign. In 1962, on the State Visit to Scotland of King Olav of Norway, The Queen wore a magnificent Hartnell evening gown of pale-blue silk faille for a gala performance of Rob Roy at the Royal Lyceum, Edinburgh. The bodice and full skirt are richly embroidered with beads, sequins, crystals and diamante in a feather design. For the Commonwealth Heads of Government reception held at the Palace in 1997, Her Majesty wore a silk evening dress designed by John Anderson. The entire gown is covered with white, pink, gold and cream beads and sequins, embroidered on to the surface of the garment with gold thread.

In late June or early July, The Queen stays at the Palace of Holyroodhouse and during ‘Holyrood Week’ undertakes a series of engagements that celebrate Scottish culture, history and achievement, including a garden party at the Palace for around 8,000 guests. The exhibition includes a pink silk dress and white jacquard coat by Stewart Parvin, with a hat by Philip Somerville, worn by The Queen for the garden party in 2009.

Sir Norman Hartnell, who first worked for the then Princess Elizabeth in the 1940s, produced many of the finest evening dresses in Her Majesty’s wardrobe. In 1957 The Queen visited the United States of America as a guest of President Eisenhower. For a dinner at the British Embassy during the visit, The Queen wore an elegant pale-green Hartnell gown of silk chiffon and lace embroidered with sequins, pearls, beads and diamante.

The Queen has made five visits to the Vatican during her life, the first in 1951, as Princess Elizabeth, and the most recent in 2014, to meet His Holiness Pope Francis. For Her Majesty’s meeting with Pope John Paul II in 1980, Ian Thomas designed a black silk-velvet and taffeta dress, which The Queen wore with the traditional black silk-tulle veil or mantilla. The ensemble respects the tradition of wearing black when in audience with the Pope at the Vatican and is an example of the careful diplomacy and planning that goes into the preparation of Her Majesty’s wardrobe.

From 23 July 2016, the Fashioning a Reign exhibition at Buckingham Palace will present outfits worn by The Queen over ten decades, from the 1920s to the 2010s. It will examine the unique requirements of royal couture, from ceremonial and military attire to ensembles worn at family celebrations, such as weddings and christenings. Early childhood, The Queen and The Duke of Edinburgh’s wedding, the Coronation, and wardrobes created for royal tours and State Visits will all be represented.

From 17 September 2016, Fashioning a Reign at Windsor Castle will bring together outfits from magnificent evening gowns and elegant day wear to fancy-dress costumes worn by the young Princess Elizabeth for wartime family pantomimes at the Castle.

The three exhibitions Fashioning a Reign: 90 Years of Style from The Queen’s Wardrobe are at: 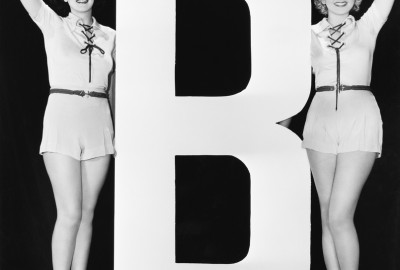 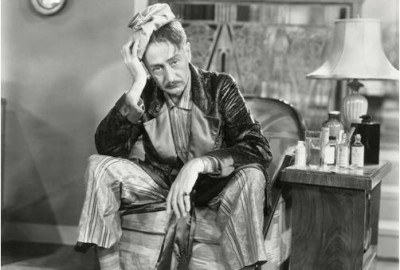 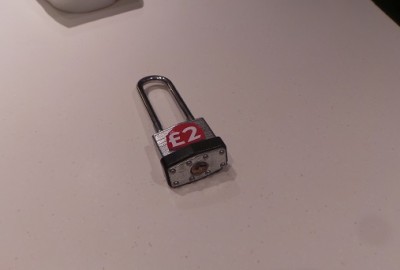 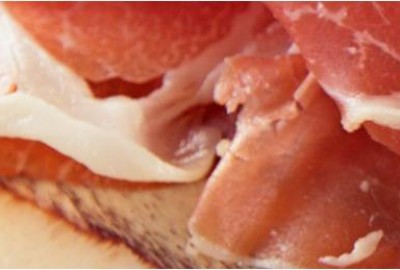