Bake Off is back. Over the next 10 weeks, 12 of the best amateur bakers in Britain will whisk, knead, ice, beat and bake their way through classic British cakes, perfect patisserie, Italian delights, sticky caramel constructions and elaborate layered puddings. All Twelve will be hoping to impress with their skill, creativity, knowledge and passion and clinch the Bake off Crown. Each of the 30 new challenges have been carefully designed by judges Paul Hollywood and Prue Leith to reveal...Read more 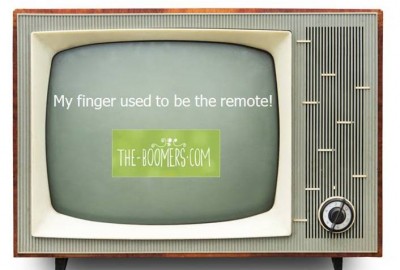 Almost half a million people could potentially1 apply for a free TV Licence over the next 12 months, as more than 460,0002 people across the UK celebrate their 75th birthday in the coming year. As winter approaches, TV Licensing and Age UK are reminding those reaching this landmark birthday in the next 12 months, that they are entitled to claim a free TV Licence. Budgeting can become more challenging as you get older and so TV Licensing has made it...Read more 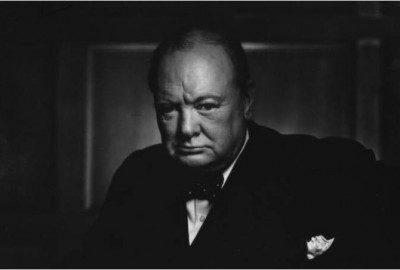 Historian Simon Schama has joined with the National Portrait Gallery curators to take a fresh look at the Collection and present a cross-period exploration of the history of Britain through portraiture. Focusing on the themes of Power, Love, Fame, Self and People, he asks what makes a successful portrait and what this tells us about the individual and collective psyche of the time. Developed in partnership with the BBC, Simon Schama’s Face of Britain coincides with the broadcast of a...Read more 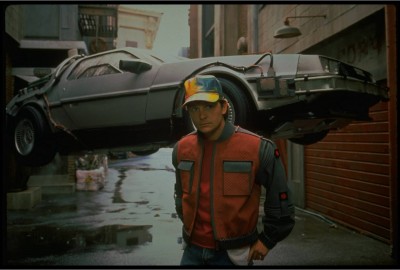 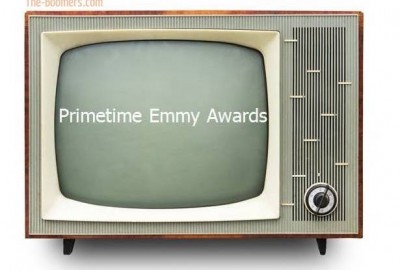 If television (or should we say box sets) is the new cinema perhaps the Emmys are the new Oscars? Last night in LA the stars of American TV gathered for the annual Emmy Awards Ceremony, after the obligatory red carpet entrance the show began with Game of Thrones sweeping the board with a record breaking 12 wins! For the TV buffs amongst us (me included) here’s the list of winners-probably coming to HBO/Netflix soon! Emmys 2015: the full list of...Read more 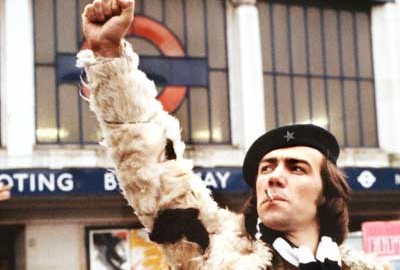