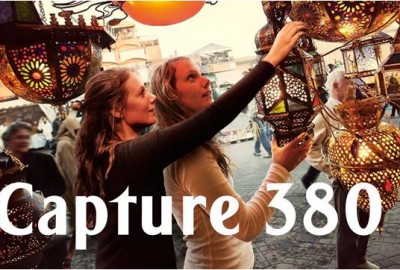 ‘Capture 380’ competition extended by popular demand Emirates, in collaboration with the Emirates Airline Festival of Literature will be extending the deadline and age limit for its popular competition focused on photography and creative writing, ‘Capture 380’. Participants will have a chance to win four tickets to one of Emirates’ 36 A380 destinations of their choice. The competition’s new closing date for entries will now be 10 February 2016. The competition will also now be open to UAE Nationals and...Read more 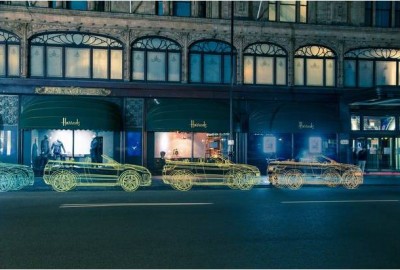