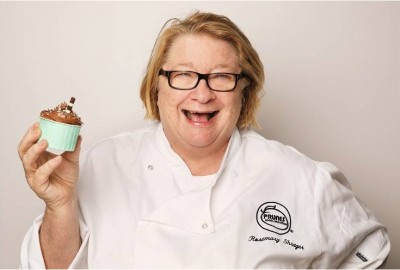 TV chef Rosemary Shrager is uniting against dementia with Alzheimer’s Society by backing the charity’s Cupcake Day fundraising campaign this week. Cupcake Day, taking place on Thursday, June 15, is uniting the public against dementia by encouraging families, friends and colleagues to bake or buy cupcakes to raise money for Alzheimer’s Society. The culinary whizz has not only spoken out in support for Cupcake Day, but has also shared her tips for making the perfect cupcake: Rosemary, who presented The...Read more 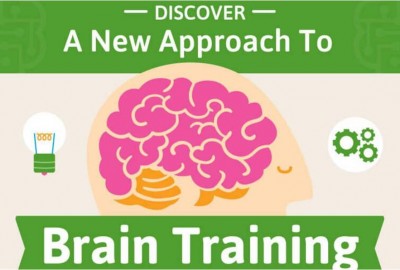 Bingo boosting brain capacity for over 50s In light of Mental Health Awareness Week, did you know that bingo can actually help to boost your brain capacity? Research from the University of Southampton conducted in 2001 found that bingo is an effective way to slow and counter age-related decline in our thinking capacity. Experts believe the game has a positive impact on mental speed, the ability to scan information and memory. As well as being an awful lot of fun,...Read more 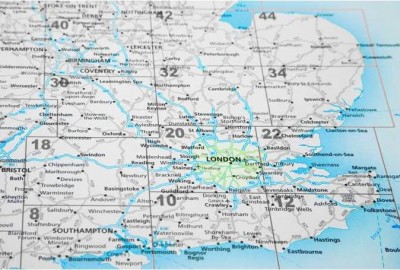 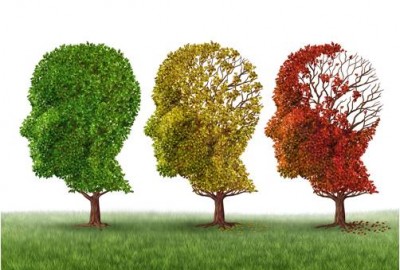 Brain training improves memory and performance of everyday tasks in people over 50 New research funded by the Alzheimer’s Society is the largest trial to date of information involving an online brain training package, the previous tests (to a much smaller scale) though indicating potential for brain training remain inconclusive, the new trial involves almost 7000 over 50 year olds and will illustrate how brain training can impact on how well people perform daily activities. Researchers at the Institute of...Read more