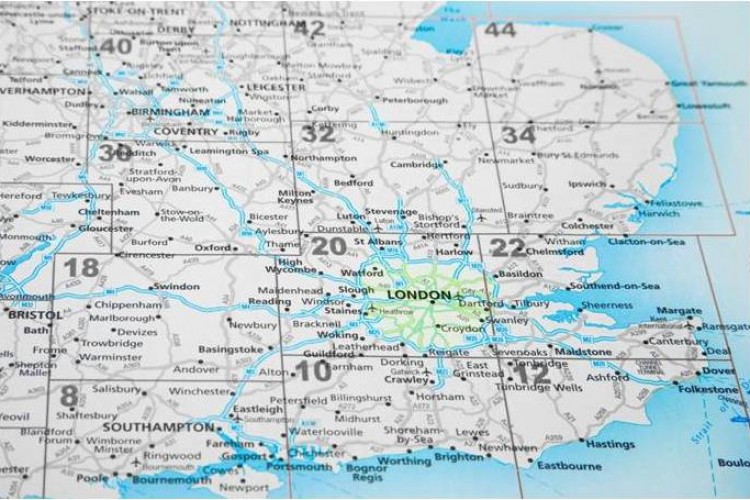 The ONS have published their latest (preliminary) mortality reports citing the annual death rate is the highest for 48 years with as total of 528,340 registered deaths a rise of 5.4% equating to nearly 27,000 on the previous year.

The release of the data has led to experts warning of a crisis in care for the elderly. Though the reports over the years have been of dramatically falling death rates the figures tell another story indicating in fact the death rate has been rising since 2011.

The Daily Mail reported; Public Health England’s chief knowledge officer John Newton said: ‘We have been monitoring changes in life expectancy and mortality in England… We find the statistics for older people fluctuate quite a bit from year to year and around the country. There is often no obvious pattern to this but it is clearly important to keep a close eye on the trends and consider a range of possible explanations.
Evident in the data was the sharp increase of deaths amongst woman, the leading cause cited as dementia and Alzheimer’s disease.

Danny Dorling Professor of Geography from The University of Oxford, an advisor to Public Health England told The Daily Telegraph ‘When we look at 2015, we are looking at one bad year. We have seen excessive mortality especially amongst women, since 2012. I suspect the largest factor here is cuts to meals on wheels, to visits to the elderly. We have seen these changes during a period when the health services are in crises’.

The Daily Mail reported; A Department of Health spokesperson said: ‘This is provisional data and our experts monitor deaths closely. Excess winter deaths can be due to a number of causes and deaths can fluctuate from year to year. 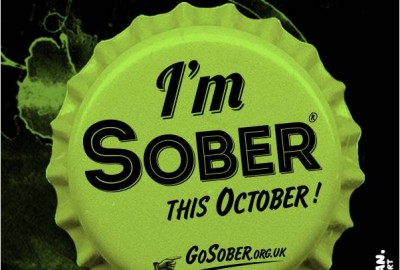 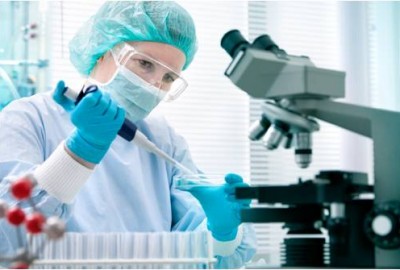