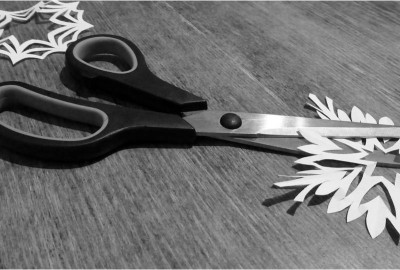 Papercutting The best in papercutting. Have you seen an advert for a new car company called CarWow, it looks like a great idea for buying a car but what struck us was their fabulous ad. The advert features a spinning wheel which revolves to take you through the most stunning papercutting art to explain how the company works: carwow.co.uk ‘Wheel-o-trope’Director: Richard Chaney Papercutting has evolved at an incredible rate over the last few years with arts ts now producing the...Read more 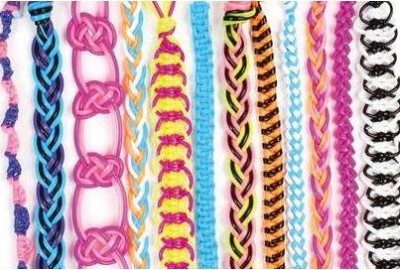 We can thank legendary French crooner Sacha Distel for the schoolyard favourite of the 1950s ‘Scoubidou’, the art of knotting plastic strips together to form colourful bracelets. Distel's hit song Scoubidou coined the name originally adapted from the US song  ‘Apples, Peaches and Cherries’. Scoubidou also know by other names including boondoggle ,gimp, lanyard, scoubi, scoobie, and rex-lace originated in France in the 1950s and became quite the fad in 60s Britain. The art is enjoying a renaissance however many of...Read more