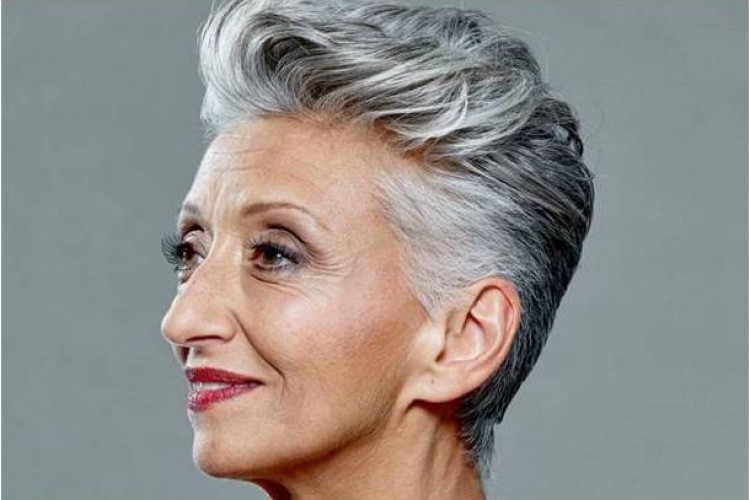 92% of women wouldn’t reverse their grey hair even if they could.

If you could reverse the ageing process, would you? In a survey conducted by haircare brand White Hot, 92% of respondents with white and grey hair said they would never consider giving up their naturally grey hair to go back to their original colour.

The haircare brand, formulated especially for the needs of white and grey hair, undertook the survey after University College London announced it had discovered the gene responsible for up to 30% of greying hair. It claims the discovery could be used to reverse some people’s greying hair in the future and “that’s where the genetic and biochemical and pharmaceutical work is headed”.

When asked if they would reverse their grey hair if they could, respondents replied with comments such as: “I love my white hair, I’m not interested in reversing”, “I think I would look silly if I went back to my natural chestnut” and “The problem that needs solving is not a treatment for grey hair it is the negative way society perceives the aging process.” Only 2% of people said they would want to go back to their original colour.

However, Jayne Mayled, Founder of White Hot said: “Of course, we are all for medical research which helps us understand how our bodies and minds work. But it’s a huge – and outdated – assumption that people would automatically want to avoid grey hair if they possibly could. Grey and white hair is becoming more of a stylish colour choice, especially amongst younger women – you only have to look at the faux grey trend of 2015/16 to see that.”

In fact, in a separate survey of women working in the beauty industry,they found that almost half of women under the age of 34 think it’s acceptable to let your hair go grey at any age. This is in contrast to those aged over 45, who were less open to the idea of embracing their grey; 30% of this age bracket said it was never acceptable.

Jayne continues: “We have sensed for some time that there is a shift underway in terms of thoughts about ageing and our survey seems to suggest that the younger generation are far more accepting of grey hair than others. In fact 67% of people we spoke to said that grey hair is a stylish colour choice, and while ‘old’ was a word they said was associated with grey hair, so were ‘confident’, ‘distinguished’, ‘classic’ and ‘beautiful’. We think this is really important; when we’re all living longer we need to break the outdated stereotypes of what is considered ‘old’, both in terms of looks and lifestyle – otherwise we’ll find huge amounts of people wasting time fearing what can be an absolutely liberating and exciting phase in life.”

White Hot is a capsule collection of haircare products especially for the needs of white and grey hair. whitehothair.co.uk Prices start at £12.00. 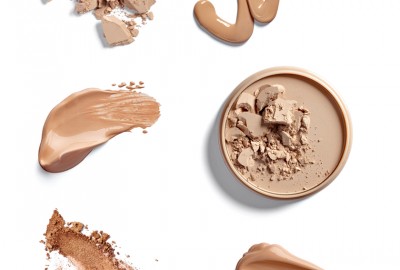 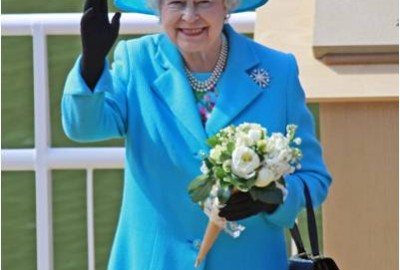 The Queen reigns in over 50s style icon poll