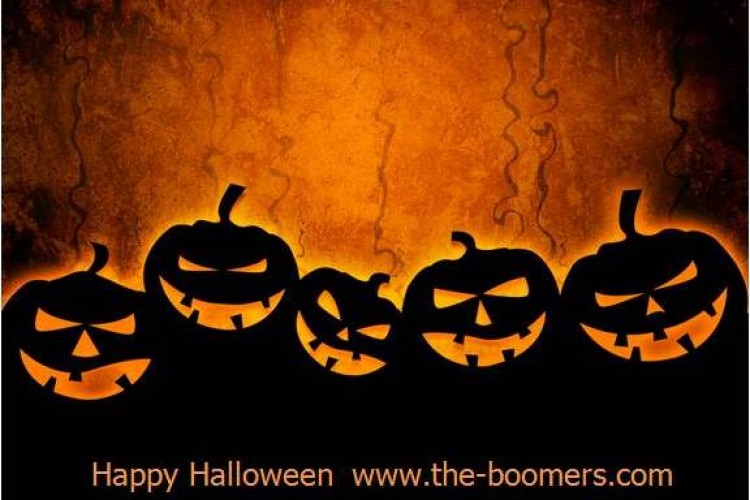 10. Ghost Story by Peter Straub 1979
Four men in the later years of their lives meet on occasions to reminisce and recount stories calling themselves the ’Chowder Society’ they also have a love of telling ghost stories-one dies suddenly and as the story progresses we learn there is a murder of a young girl from their youth-let the horror commence.

9. Pet Sematary (SIC) by Stephen King 1983
The Creed family move to a large house near a small town in America called Ludlow. The moment the family move in mishaps bestow them. Louis Creed becomes friends with a neighbour named Jud Crandall, he warns them of near-by highway and its speeding trucks.
A few weeks later, Jud takes the family on a walk in the woods behind their home. A path leads to a pet cemetery (spelled ‘Sematary) later on Jud leads Louis farther on a terrifying journey to “the real cemetery”: an ancient burial ground that was once used by the Micmac Indians- animals buried there have come back to life. The story leads to the resurrection of Juds cat, later Louis son is killed by a speeding truck and from there they return to the ‘Pet Sematary’ to return him to life.

8. The Secret of Crickley Hall by James Herbert
Gabe Caleigh, his wife Eve, and children, Loren, Cameron and Cally, live in London. One day Cameron goes missing when Eve falls asleep for a few seconds at a playground and he simply disappears. Nearly a year passes and Gabe is offered a new job on the coast.

The family moves to Crickley Hall, there they meet Percy Judd who worked there during the war; he seems deeply concerned for their children. They move in but before long, strange things start to happen at Crickley Hall.

7. The Exorcist by William Peter Blatty 1971
Demonic possession and exorcism of twelve-year-old Regan MacNeil, the daughter of a famous film star, and the Jesuit psychiatrist priest who attempts to exorcise the demon. Still as terrifying over 40 years on.

6. The Silence of the Lambs-by Thomas Harris
Don’t worry (or perhaps do!) if you’ve seen the film, the book is just as frightening. Hannibal Lecter and a nice bottle of Chianti!

5. The Haunting of Hill House by Shirley Jackson 2009
Four people arrive at the old house known as Hill House: Dr. Montague, an occult scholar looking for evidence of psychic phenomena, Theodora, his assistant ,Luke, who stands to inherit the house; and Eleanor, a young woman with a dark past. They have little idea of the horrors ahead as Hill House is gathering its powers – and soon it will choose one of them to make its own.

4. The Shining by Stephen King
3. Frankenstein by Mary Shelley
2. The Woman in Black by Susan Hill
1.Dracula by Bram Stoker