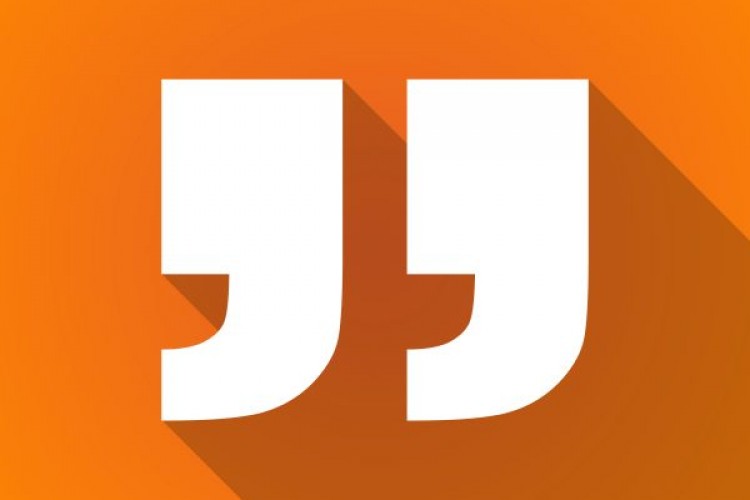 Forgetting people’s names, groaning when you bend down and falling asleep in front of the TV are among the signs you’re getting old, according to research. A poll of 2,000 adults also found needing an afternoon nap, finding it tricky to sit cross-legged and choosing comfort over style are indicators you’re getting on a bit.

Complaining more often, declaring you’re ‘gasping’ for a cup of tea and feeling flattered when you get asked for ID when visiting a bar also made the list.

Other warnings you’re over the hill include preferring a night in with a board game, knowing your alcohol limit and struggling with technology.

The study, commissioned by Future You (https://futureyouhealth.com/survey) to highlight the benefits of Turmeric+ tablets, also found feeling stiff and talking about your joints a lot featured in the top fifty signs you’re growing old.

A spokesman said: “It’s fascinating to see nearly half the nation considers joint pain and stiffness a sign of growing age. “In fact, knees came out as one of the most common body parts giving Brits physical discomfort so it’s important you take care of yourself regardless of your age.” The top 50 list also found switching from Radio 1 to Radio 2, misplacing everyday items and never leaving your house without a coat are indicators you aren’t as young as you once were.

Researchers named 41 as the age adults typically start exhibiting these signs, with 57 the point at which Brits consider themselves to be ‘officially old’. While waving goodbye to their youth, 47 per cent said losing their memory is their biggest worry about getting old, with 29 per cent concerned about the impact ageing will have on their fitness.More than one third are fretting about becoming lonely as they get older and one in five are agonising over whether they will retain their looks with age. And nearly half agreed they feel ‘old before their time’.

But the saying “you’re only as old as you feel” is true for three in four, with more than half of adults feeling younger than their actual age. Millions also admit to making significant lifestyle changes to try and increase their lifespan, typically pulling their finger out by age 40. Making changes to their diet is the most popular lifestyle change with others cutting back on bad habits such as drinking and smoking or even giving them up all together.

Taking up new sports and opting to cook with healthy spices are also among the ways people try to turn back the clock. But 28 per cent admit getting old isn’t as bad as they thought it would be. A spokesman for Turmeric+ added: “It’s interesting to see a number of Brits are making a conscious effort to reverse the aging process, by recognising the benefits of natural ingredients and taking food supplements.”

4. Talking a lot about your joints/ailments

5. Groaning when you bend down

6. Not knowing any songs in the top ten

9. Avoid lifting heavy things due to back concerns

11. Finding it tricky to sit cross-legged on the floor

13. Choosing clothes and shoes for comfort rather than style

14. Falling asleep in front of the TV every night

20. Feeling tired the moment you wake up

21. Struggling to use technology

22. Finding you have no idea what ‘young people’ are talking about

23. Having colleagues who are so young they don’t know what a cassette tape is

24. Losing touch with everyday technology such as tablets and TVs

25. Complaining about the rubbish on television these days

27. Your friends are all ill more often

28. Not knowing or remembering the name of any modern bands

29. You consider going on a ‘no children’ cruise for a holiday

30. You know your alcohol limit

31. Struggling to think of anything worse than going to a music festival

32. Never going out without your coat

36. You struggle to lose weight easily

37. Buying a smart phone but having no idea how to do anything other than make phone calls on it

40. Falling asleep after one glass of wine

41. Feeling you have the right to tell people exactly what you are thinking, even if it isn’t polite

43. Paying by cash or cheque rather than using your card

44. Preferring a night in with a board game than a night on the town

45. Being told off for politically incorrect opinions

47. Your ears are getting bigger

48. Preferring a Sunday walk to a lie in

49. You think, ‘maybe I’ll drive instead of drink’ 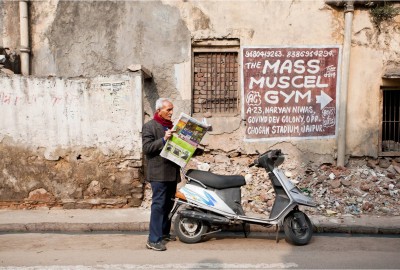