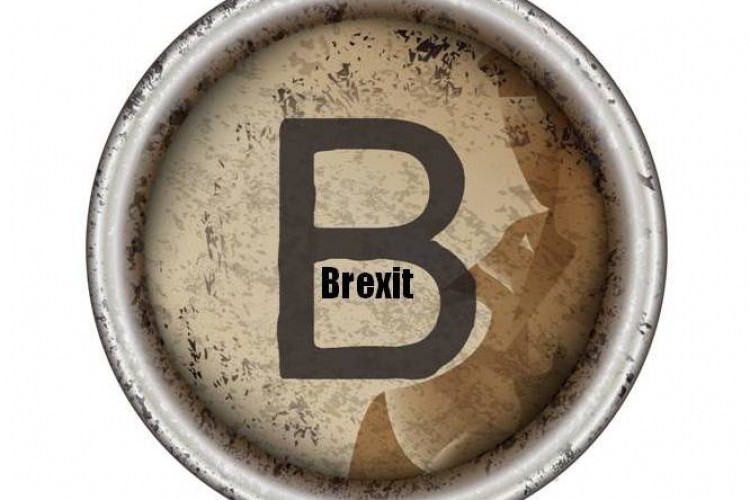 In or out-how to you intend to vote on our EU membership?

Britain joined the EEC in 1973. Under the Labour Prime Minister, Harold Wilson, there was a UK referendum on continued membership of the EEC in 1975. Then, the result was a resounding ‘Yes’ by 67.2% to 32.8% to stay in Europe.

41 years later Prime Minister David Cameron invites us again to vote whether we wish to continue being members of the EU. How to you intend to vote on 23rd June 2016, have you decided yet? We look at the best publications to offer the incite into the facts,statistics and potential consequences behind this referendum.

If you click on the title and it’ll take you through to the listing on Amazon, there you can choose from paperback or tablet/Kindle (other great book retailers are available Amazon is usually very competitive on price?) Alternatively your local library may be an option.

Brexit: How Britain Will Leave Europe

Will Britain leave the EU? Following the Conservative victory in the 2015 General Election, the question of Brexit a British exit from the EU is high on the political agenda. In this book, former Europe Minister Denis MacShane looks at the history of Britain s fraught relationship with Europe and shows how the possibility of Brexit has become increasingly more likely.

He looks at the key personalities who shaped Britain s European policy from Churchill to Heath and Wilson to Thatcher, Blair and Cameron and the key issues of immigration and the economy which have heightened Eurosceptic feeling in the UK.

Touching on one of the most divisive political issues of our times, this book will be essential reading as Britain, now with its post-election Conservative government, moves towards a referendum on Europe and considers its future place in the world.

The Trouble with Europe: Why the EU isn’t Working, How it Can be Reformed, What Could Take its Place

The EU needs fundamental reform: it has not delivered the prosperity and growth it promised; the euro has turned out to be part of the problem rather than the solution; the EUs share of world GDP is set to fall sharply.
Moreover, no one is clear what the EU is for, or how ever closer union can be matched with expanding borders and huge disparities of income and culture.

The EU is the most important thing that stands between Europe and success. Cut down to size, renationalised, and democratically controlled, the EU could prosper. But there are serious political barriers to this and also real alternatives. Leaving the EU would not be risk-free, but BREXIT is a viable option for the UK.

This updated and expanded edition of Roger Bootle s critically acclaimed book includes new material on federal union, policies to avert catastrophe in the Eurozone (including the Greek situation) and mass migration. It s time to raise the level of debate, examine the options, and tackle the trouble with Europe.

Europe: In or Out?: Everything You Need to Know

What will happen if Britain leaves the EU, and how will it affect you? Europe: vital for Britain’s economy and global standing or a bureaucratic monster hell-bent on destroying our national sovereignty? And why is no one talking about what leaving Europe would actually mean? Addressing the real issues surrounding a potential exit from the EU including jobs, travel, immigration, investment, sovereignty and justice this book investigates the consequences both for the country and for the person on the street.

A clear, comprehensive and compelling guide to the impact of the EU and the implications of a British exit, this objective and unbiased handbook, from an expert in the field, is essential reading for anyone with an interest in Britain’s future.