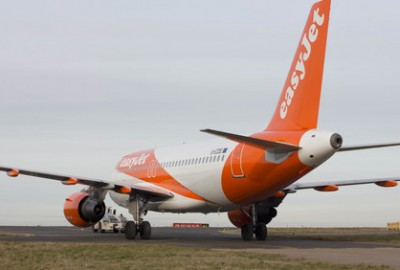 easyJet launches new initiative to increase recruitment of female pilots Europe’s leading airline, has launched a new initiative to increase the proportion of new entrant easyJet pilots who are female, part of a new strategy to encourage the development of female pilots at all ranks and positions and will widen the pipeline of women who enter our pilot community. Just over 5% of easyJet's 2,500 pilots are female - in line with the industry as a whole. Currently women make...Read more 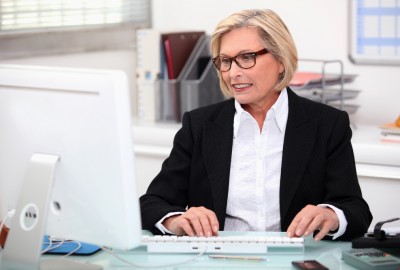 The over-50s make up one third of UK workforce Despite the documented difficulties of finding employment after the age of 50, the statistics from the ONS indicate the over 50s section of the workforce still at work has hit record numbers. Pensions Minister Baroness Altman said: “A social revolution is underway as increasing numbers of over-50s realise they are not ‘old’ and want to keep on working. Almost a third of adults employed during Q1 and Q2 2015 were aged...Read more