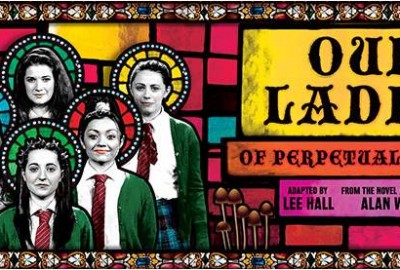 We've teamed up with those lovely people at LOVEtheatre to announce that have amazing prices for a number of exciting shows including: Our Ladies Of Perpetual Succour, The Boys In The Band Tickets, Love's Labour's Lost, and Thriller - Live. OUR LADIES OF PERPETUAL SUCCOR - FROM £15.00 From the creator of Billy Elliot (Lee Hall) comes the uplifting and moving story of six Catholic choir girls from Oban, let loose in Edinburgh for one day only. Funny, heartbreaking and...Read more 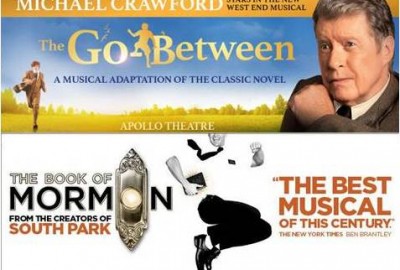 The-Boomers with LOVETHEATRE - SPECIAL OFFERS! The -Boomers in conjunction with those lovely people over at LOVEtheatre are pleased to announce special offer on four top productions: The Book of Mormon, The Go-Between, the play of the month 1984 and the musical of the month American Idiot. Both the play and the musical of the month are best in market, so don't miss out on the chance to promote the best deals! 1984 PLAY OF THE MONTH: Save up to...Read more 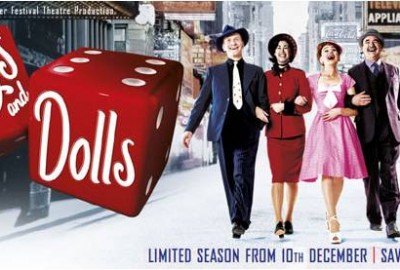 Guys and Dolls + 2 Course Pre-Theatre Dinner at The Ivy Market Grill Don't miss the ‘scintillating revival’ (Financial Times) of GUYS AND DOLLS this Christmas as the highly acclaimed Chichester Festival Theatre production heads to the West End for a strictly limited run. The sizzling New York tale of gamblers, gangsters and nightclub singers, GUYS AND DOLLS will leave you ‘walking on air’ (Daily Telegraph) with a glorious evening featuring some of Broadway’s greatest show-stopping tunes, including "Luck be...Read more 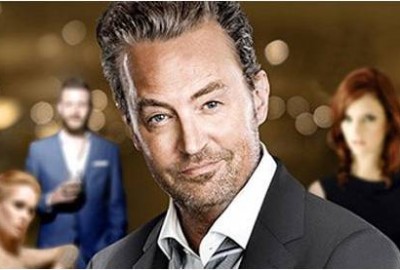 Friends star Matthew Perry will star in the world premiere of his playwriting debut, THE END OF LONGING, at London's Playhouse Theatre next year. This fast paced, and bittersweet comic new play will begin previews on 2 February running until 14 May 2016. Critically acclaimed and award-winning director Lindsay Posner (Speed-the-Plow, Other Desert Cities) will direct. Perry and Posner previously joined forces in 2003 for Sexual Perversity in Chicago at the Comedy Theatre. Matthew Perry is most widely known for...Read more 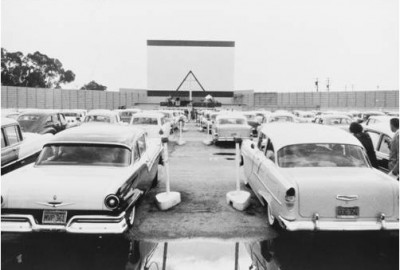 Parking for the airport, hospital, theatre, town centres and sports events- try Just Park What is JustPark? JustPark is Europe's leading provider of pre-bookable parking. The idea is simple: they connect drivers in search of parking with anyone who has a space going spare, whether in a car park, private driveway, church, school, or pub. Every car journey begins and ends with a parking space, the JustPark platform lets you browse, book and pay for a space that suits you...Read more