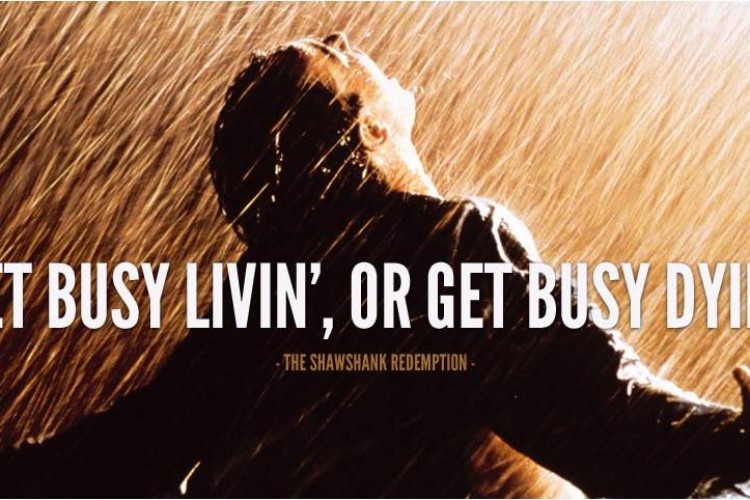 Interesting to read the latest poll commissioned by Nationwide ‘ How do you compare to the average UK 70-something?’ When it came to the part of ‘Favourite films among over-70s’ the most popular are: Titanic (28%), The Great Escape (28%), Schindler’s List (29%) and topping the list The Shawshank Redemption (30%). Fascinating to learn that Shawshank Redemption should score over similar films with pretty much the same story? (Can you guess them? we’ll feature them later in this post).

We decided to research ‘twin films’ films which share a similar story line or plot, here are our top 5:

To find out why The Shawshank Redemption is such a compelling tale you have to look back as far as 1844 to an adventure novel by French author Alexandre Dumas (also famous for The Three Musketeers).

The tale entitled The Count of Monte Cristo takes place in France, Italy, and islands in the Mediterranean during the era of the Bourbon Restoration through the reign of Louis-Philippe of France.

The theme of triumph over adversity after betrayal and imprisonment in both stories is retold again in the 1999 film Double Jeopardy starring Ashley Judd and Tommy Lee Jones.

How to you compare to the average UK 70-something?
Full article

Why not watch all three and let us know which one is best? 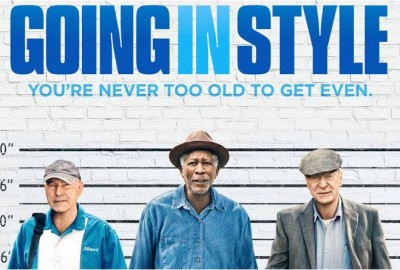 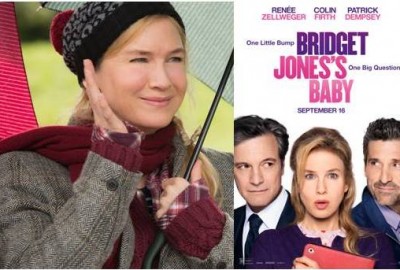 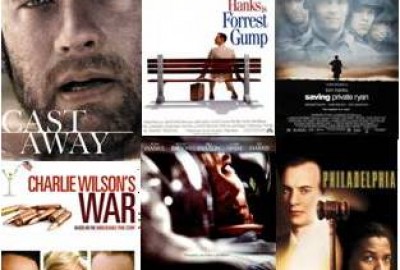 Tom Hanks turns 60-which is your favourite of his films? 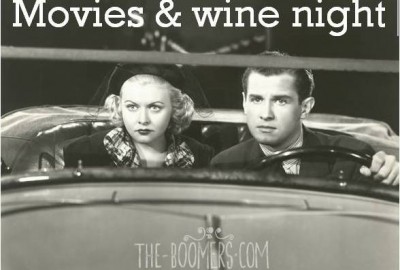