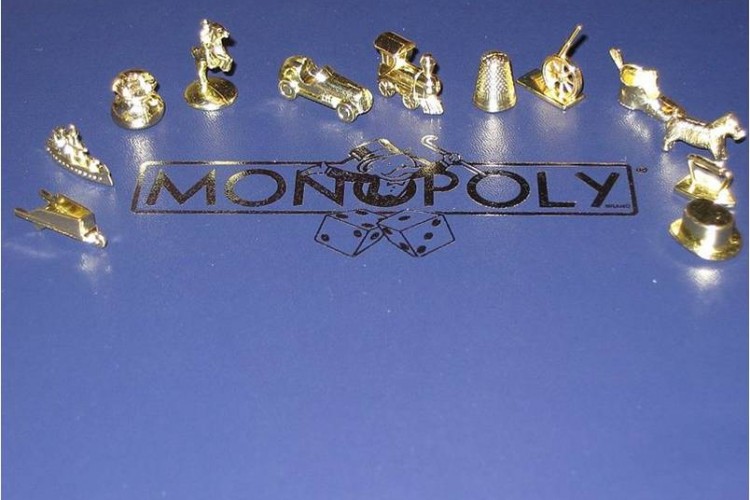 Perhaps the top hat is a little out of date?, but times are changing down at Hasbro, the parent company behind the perennially popular board game Monopoly. Now that Monopoly has reached the grand age of 82, besides the astronomical inflation in property prices apparently the pieces themselves require a revamp? So the idea pops-up; an online vote to determine which pieces stay and which go! A quick recap (to save you digging the Monopoly board out of the cupboard) the existing pieces to journey round the board usually consist of:

The results held on VoteMonopoly.com are in, an exuberant online audience consisting of in excess of 4 million voters from 146 countries were confronted with the choice of replacing (or keeping) any of the existing pieces plus voting on new 56 suggestions including a hashtag, emoji and a T-Rex!

It’s goodbye to the Boot, Thimble and Wheelbarrow the new group of eight are joined by a T-Rex, rubber ducky and penguin they join the five survivors:
battleship
car
cat
hat
Scottie dog

More in Arts and Crafts 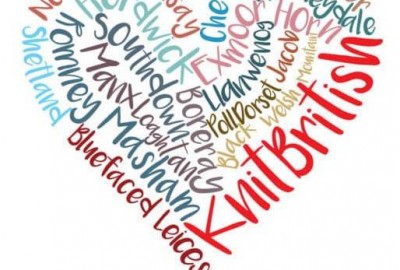 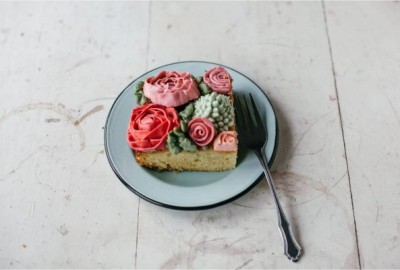 The rose rose cake from my name is yeh 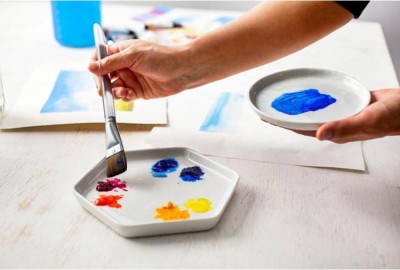